I know the title is a bit ‘extreme’ (sorry had to), however, the book lives up to the words on the front cover. The authors Willink and Babin are former US Navy SEALS that lead the most highly decorated task units in one of the most violent and deadliest battlefields in Iraq. A notable operator that served under them was Chris Kyle whose life story during and after the war was made into a movie, “American Sniper”. In Ramadi, Iraq Willink and Babin learned that a vital part of the success or failure on the battlefield was – at every level – leadership. Once they returned home they would go into SEAL leadership training as instructors, where they would further develop their ideas on leadership. With a lot of things learned and how leadership can bring about success on the battlefield, the authors launched a company that specializes in teaching leadership principles to businesses and organizations. With a plethora of testing their principles in the business world and experience in the field, Willink and Babin have put together a great book that I have drawn a lot of knowledge from. Here are my takeaways from Extreme Ownership.

I used to think that I took ownership, I realized while reading this book that I was terribly wrong. I would blame a lot of my aggression and the outcome of certain aspects of my environment on other people. When I started to own my mistakes and not blame others for things in my control I noticed a greater shift in my confidence and my ability to focus on the task at hand. I wouldn’t let myself blame outside influences or other people for my situation. I used to blame my dad for my habitual procrastination, which inhibited my performance at school and university. Now looking back on it this was just a way for me to excuse my laziness. Willink recounts one operation that had gone pear-shaped, two elements were heavily engaged, however, not with the enemy but with each other.“At that moment, it all became clear. In the chaos and confusion, somehow a rogue element of Iraqi soldiers had strayed outside the boundaries to which they had been confined and attempted to enter the building occupied by our SEAL sniper team.” – Jocko WillinkThis situation is not uncommon during times of war, and fratricide is one of the worst things that can happen in war. Now, most people would say, “it’s clearly the Iraqi’s fault, they should’ve stayed in the boundary.” However, when Willink was putting a debrief together for his Commanding Officer(CO), Command Master Chief(CMC) and an investigating officer, even though many individuals made serious mistakes. What transpired during the debrief was as the leader of the operation, Willink took full responsibility for the outcome, as he puts it, he was the senior man and as the commander, he is ultimately responsible for every action that takes place on the battlefield.In taking ownership and responsibility for the blue-on-blue, Willink actually increased the trust his CO and CMC had in him. I think a lot of people think the opposite will happen if they take ownership, that others will see them as failures or weak for owning up to a mistake. More often than not, trust is gained by speaking the truth and being responsible for yourself and your situation.

Babin describes a hairy situation he and his team found themselves in. An identified IED(improvised explosive device) threat that they had rigged to blow, out on an unsheltered rooftop, with a man down who had fallen 20-feet. Babin had to tackle multiple problems at once, if you have read my review on The One Thing, by Gary Keller then you would know that multitasking is a great way to decrease the chance of success. Babin knows that he has to keep calm and not become overwhelmed and risk failing at all the challenges in front of him. By focusing on the most important thing at one given time, he could effectively get his team out without casualties and calmly move through each obstacle.“Even the most competent of leaders can be overwhelmed if they try to tackle multiple problems or a number of tasks simultaneously. The team will likely fail at each of those tasks. Instead, leaders must determine the highest priority task and execute. When overwhelmed, fall back upon this principle: Prioritize and Execute.” – Lief Babin

“Pushing the decision making down to the subordinate, frontline leaders within the task unit was critical to our success. This Decentralized Command structure allowed me, as commander, to maintain focus on the bigger picture: coordinate friendly assets and monitor enemy activity. Were I to get embroiled in the details of a tactical problem, there would be no one else to fill my role and manage the strategic mission.” – Jocko WillinkThis is one of the most useful of the principles in business, as it means the more senior leaders can concentrate on the bigger picture elements or facets of the business while lower-level managers can deal with the more detailed things. I have found that I do things better when I am given a task and left to figure out how to take on the challenge. The manager trusts me enough to not hover over me and tell me what to do. On the flip side, however, if I had someone telling me how to take it on, I then find it hard to overcome a problem that both myself and my micromanager did not foresee as I am not thinking like them and would feel more obliged to ask them for help. If I am trusted to come up with a solution, then I know that I can take on the challenge and as long as I can explain my process to them I don’t need to bother them until the task is completed.This principle can be hard for people to grasp, as I know in certain situations I have had to let others think and do for themselves. Being able to trust in others and let them come up with their own solutions and giving them tips when they ask for it is a massive part of how I have stopped myself trying to control the situation. When the subordinate or new student at BJJ is just starting out, I will be a bit more hands-on with them, since they haven’t got a clue to what they are doing, however, as they start to get the technique or move I back off and only give any input when needed, like if they forget a big step.

When things are simple they are easier to understand and convey, when things are simple they can change with fewer pieces to move, when things a simple they can be remembered even when in difficult or challenging situations, the list goes on. You can see, there are a few reasons to keep things simple. On the flip side, if you over complicate things, they are harder to grasp, and complexities can be misinterpreted, unless every nuance is perfect then failure is usually the outcome. For instance, one of the businesses that Babin and Willink worked with had just brought in a new bonus plan, where the workers in the warehouse would receive bonuses for how many of each unit they would assemble based on the complexity of the model. However, none of the workers knew how each unit was scored and could not understand why some weeks they would be paid more than other weeks.After noting the complexity of the plan, the authors suggested that the manager and chief engineer simplify the plan so ‘the lowest common denominator’ could understand the process and would be able to work in more efficient manner. After creating a plan with only two parts to it, the employees were able to understand this new simplified plan, efficiency went up along with productivity and success.“Simple: this principle isn’t limited to the battlefield. In the business world, and life, there are inherent complexities. It is critical to keep plans and communication simple. Following this rule is crucial to the success of any team in any combat, business or life.” – Jocko Willink

This has to be my favorite takeaway from this book. Three words can convey so much. I will acknowledge that it is a bit of a backwards statement. How in what world does discipline equal freedom. This would have to do with the fact that so many people relate discipline to being super strict on your diet or on workouts or the wooden spoon. So, discipline is anything but freedom. However, it is through discipline that freedom can be achieved.If you are disciplined in what you eat, how you exercise, how you treat other, how you operate in business. For instance, in my line of work, I need to be disciplined in my methods, the mark that I setout has to be spot on, as a pre-cast panel will be fitted on my mark. If my mark is out, then the panel won’t fit and the construction will stall. Through being disciplined with my accuracy I know that the panel will fit and if questions are asked about my marks I know they are solid. It gives me the freedom to say in confidence that the panel sits there.“But with our new, disciplined method, we could execute raids and complete our searches so quickly that we could now hit two and sometimes even three targets in a single night, all while keeping evidence separate and organized. Our freedom to operate and maneuver had increased substantially through disciplined procedures. Discipline equals freedom.” – Jocko WillinkOverall this book conveys principles and effective ways of leading in a way that you don’t often see, with the principle being used in combat and then translated to business. Not only can these principles be applied to business but life, anyone looking for a quick and easy read with lots of action but also lessons, or for anyone wanting to lead I highly recommend this book. Jocko Willink also has a podcast where he breaks down books on war and has other military vets on, for those who are not inclined to reading. This is one of my favorite passages from the book:“Discipline starts every day when the first alarm clock goes off in the morning. I say “first alarm clock” because I have three… one electric, one battery-powered, one windup. That way, there is no excuse for not getting out of bed, especially with all that rests on that decisive moment. The moment the alarm goes off is the first test; it sets the tone for the rest of the day. The test is not a complex one: when the alarm goes off, do you get up out of bed, or do you lie in comfort and fall back to sleep? If you have the discipline to get out of bed, you win – you pass the test.”If you liked my 5 takeaways and want to pick up the book for yourself, consider buying through my affiliate link. If you do, I will receive a small commission.Book link: https://amzn.to/3t1QwXzConsider subscribing to my email list below to be the first to know when new posts come out and for information on Tech, Mindset and Business.-CarlosLink to Jocko Podcast: Here

I’m here to tell you, you can change your life

I love the idea that no one is coming to save you. You can look at it in two ways:
1. My life is over.
2. My life is just getting started.
Take action and squeeze the most out of your life. Get clear, Write it down, and Do the work.‍ 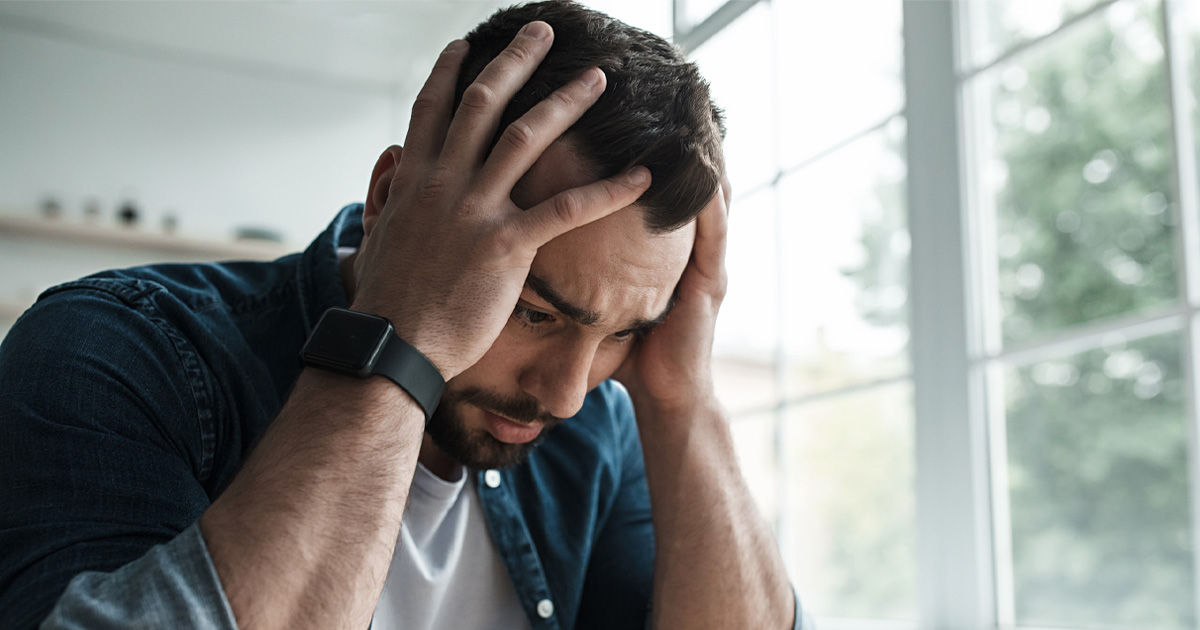 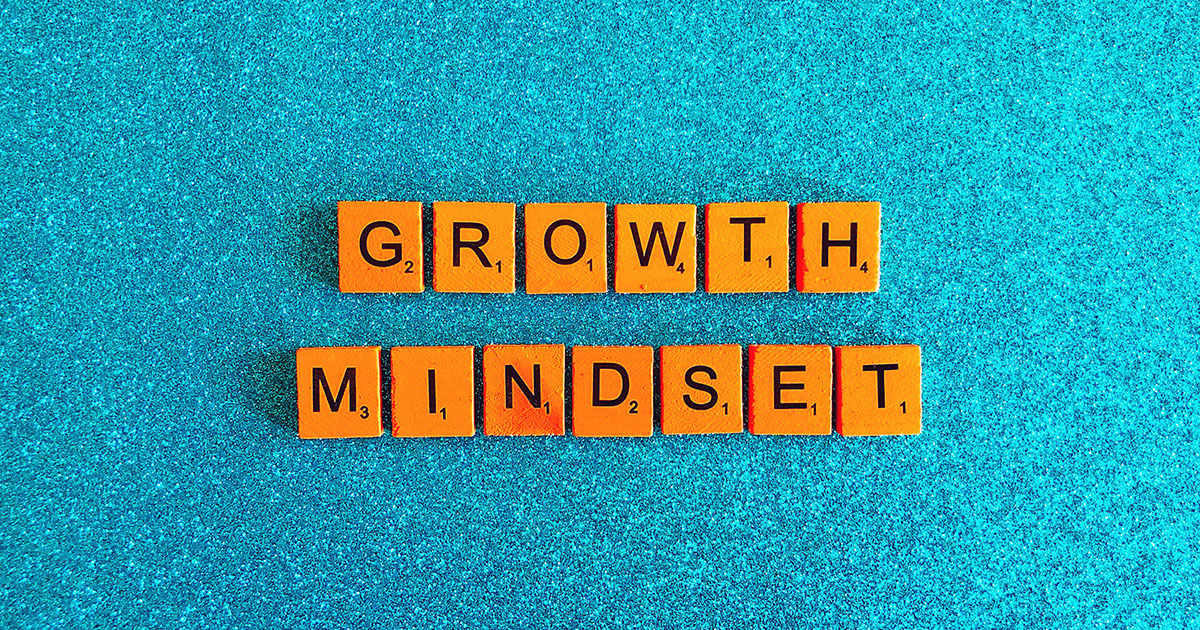 Top 9 Books to Improve Your Mindset 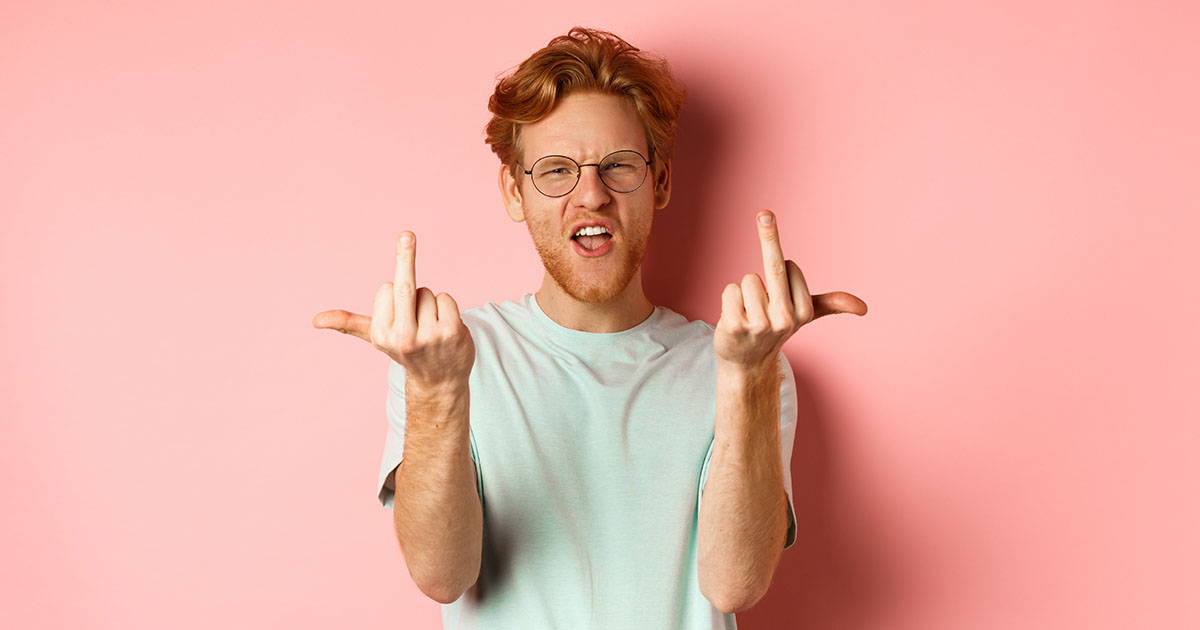 Book Review: The Subtle Art of Not Giving a F*ck by Mark Manson